Phoenix's Lethargy and Loss of Appetite 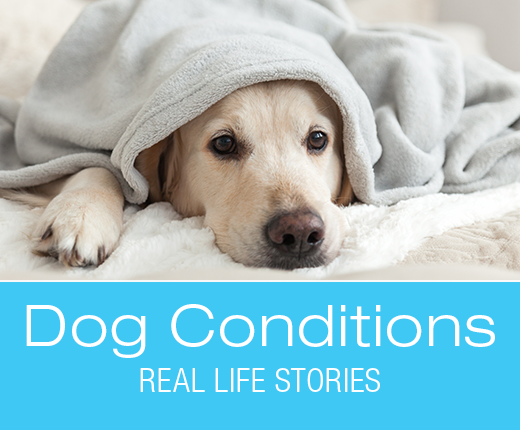 Would your point of view on the same set of symptoms change if your dog was an intact female who just recently finished her heat cycle?

What difference does that make?


Phoenix was a middle-aged, intact female. She's been always healthy and hasn't visited a veterinarian in years. Her parents brought her in because she was lethargic and not eating.


Her parents couldn't afford to take her to an emergency clinic so they had to wait until a regular clinic opened. The diagnosis was fast and straightforward--Phoenix had pyometra.

Pyometra is a bacterial infection of the uterus. That sounds so much less scary than it is. It is a life-threatening condition that needs prompt, aggressive treatment--surgery.

If your intact is going to get this serious infection, it's going to happen following her heat--it's brought on by the hormonal changes in the reproductive tract. As the body prepares for pregnancy, the uterine lining thickens and continues to thicken with every heat cycle that doesn't result in pregnancy. The thickened tissue is the perfect environment for bacterial growth.

If the cervix remains open, you will notice pus and abnormal discharge which, hopefully, will bring you to a vet. If the cervix closes, all of that remains trapped inside, releasing toxins that make their way into the bloodstream. This is called closed pyometra--way more dangerous one of the two. Your dog will look and act very ill just like Phoenix did.

What are some of the symptoms that come with closed pyometra?

Increased drinking alone, in a female dog who recently came out of heat, should be suspect for pyometra.

In other words, if your dog just was in heat and there is anything at all strange about them, see a vet. The sooner pyometra is diagnosed the better,

By the time Phoenix got to see a vet, her pyometra was well advanced.


Her uterus was more than twice its normal size--4 pounds of an angry nest of puss and fluid. It took two hours to remove that from Phoenix's body.

Even after her surgery, Phoenix wasn't out of the woods. Two days later she was still down and refusing to eat.

Phoenix's story has a happy ending.


But not all pyometra cases do. If you have an intact female dog, be aware of this dreadful condition that can kill her.  Know when it's most likely to strike and what it looks like.

Original story:
Pyometra. The Challenge of Finding a Happy Ending 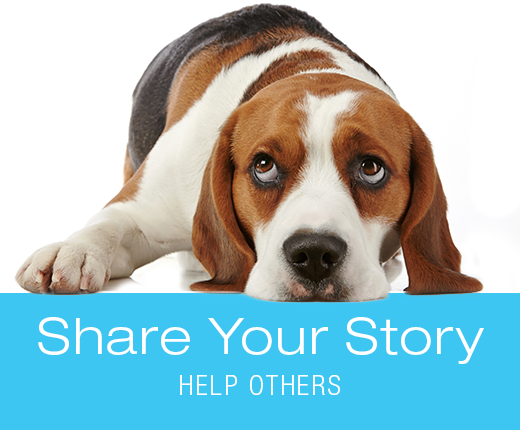 Share your story for a chance to win a free copy of Symptoms to Watch for in Your Dog. To share your dog's story, email me at ranchjasmine@gmail.com

Learn how to see and how to think about changes in your dog’s appearance, habits, and behavior. Some signs that might not trigger your concern can be important indicators that your dog needs to see a veterinarian right away. Other symptoms, while hard to miss, such as diarrhea, vomiting, or limping, are easy to spot but can have a laundry list of potential causes, some of them severe or even life-threatening.