What Would You Do if It Was Your Dog: Beaner's Weight Loss 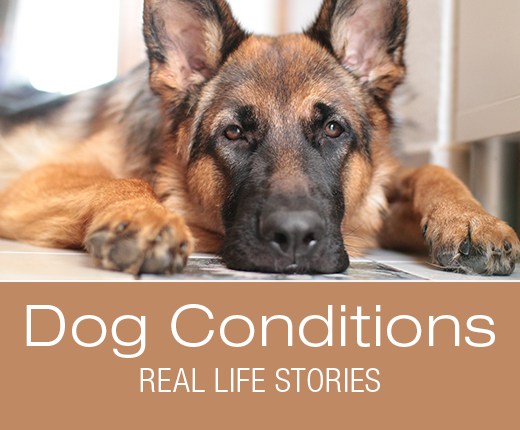 When Beaner started losing weight, his mom didn't think much of it because she was trying to get Beaner a bit thinner--weightloss was what they were trying to accomplish.

Weightloss, however, was soon followed by other symptoms.


Beaner started shedding more than normal and her skin was becoming dry and flaky. It was not the fact she was shedding but how much fur she was losing. Beaner's mom tried supplementing for skin and coat health but it was not making any difference.

Beaner was also becoming depressed and irritable. She lost interest in play and snuggling and became intolerant of her housemates. Her eyes were sunken and she literally looked sad. She was always hungry and started eating poop, her own and her housemates'.

In spite of increasing Beaner's food rations, she continued to lose weight and acted as if she was starving.


Beaner's stomach was making all sorts of noises and she had bad gas. Her mom started wondering whether Beaner's food didn't agree with her or whether she might have some parasites. She called a vet who asked for a fresh stool sample to analyze.

Before that could happen, Beaner made a turn for the worse. After a play, Beaner came in and virtually collapsed on the floor. Her muscles had been weakening and after a few minutes of play, she was unable to hold herself up.

Beaner's mom became concerned that Beaner might have cancer.


When Beaner's mom went to get the poop sample, she noticed it was slimy and gray in color. This was the first time she got a good look at it. Poop is not supposed to look like that. Once the veterinarian got to see the stool and analyze a blood sample and urine, they knew what was going on with Beaner right away.