December 11, 2018
When it comes to infrared thermography, I have only one question. Why doesn't every clinic have this yet? Perhaps it's not the miracle diagnose-all method, but I think it's pretty close to it. As well as it is 100% non-invasive and very affordable. And I find the insights it can provide amazing. 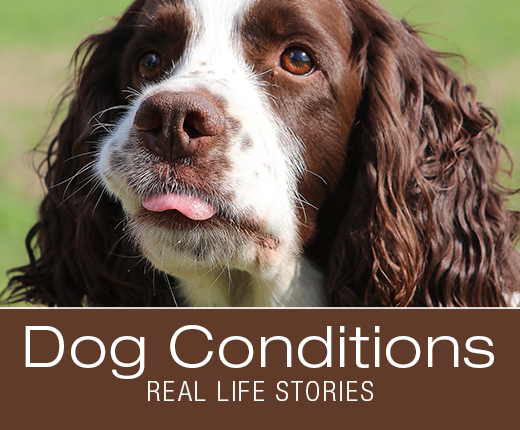 Jack is a 5-year-old Springer Spaniel. All a dog wants to do is run, play, and have a good time. But Jack was in pain and unable to do so as a healthy dog should.


For six months Jack was having problems indicating there is a problem with his spine. He was seeing a vet. X-rays were taken but didn't show any evidence. Everything on the x-rays looked normal. But Jack's life was not.

"The owner was frustrated with the veterinarian’s inability to demonstrate and confirm the diagnosis."


They could not afford an MRI but wanted help for Jack. They decided to see if infrared thermography could be helpful in figuring out what was wrong with Jack.

And there you have it--two distinct areas of inflammation. The diagnosis of early IVDD was made.

Now Jack can be treated, and the search for the cause of his pain and symptoms is over. Knowing what the problem is, gives Jack the best chance of treatment and management. There is little worse than having a suspicion you are unable to confirm, leaving you in the dark about what you should be doing for your dog.