Four Words You Don't Want to Hear In the Same Sentence as your Dog's Name: Cutaneous and Renal Glomerular Vasculopathy (CRGV) aka Alabama Rot

May 29, 2018
If you think cancer is the worst thing that could happen to your dog, you might be wrong. These days, many cancers can be treated, and there are diseases that can kill your dog way faster than most cancers could. 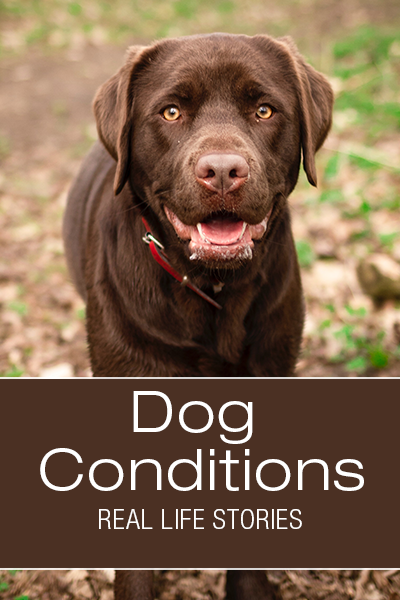 What is Alabama rot?


This disease had first appeared in the UK six years ago. It has killed at least 29 dogs this year already. Alabama rot was first discovered in racing Greyhounds in Alabama in the 1980s. But it is killing dogs in the UK.

It's a disease that attacks blood vessels of the kidneys and skin, resulting in skin sores and kidney failure. It is also referred to as Black Death disease and veterinarians are not sure what causes it and how it spreads.

How do you fix a problem if you don't really know what the problem is?


It is believed that it may be contracted from puddles or stagnant water containing harmful bacteria. Or woodland or forested areas. Short of avoiding all the fun places your dog loves going, the only preventive measure is washing your dog's feet after they walk through puddles or mud.

Once a dog does contract the disease, only two out of 10 dogs survive even with the best medical care.

If you live in the UK, the map detailing confirmed cases looks mighty scary. 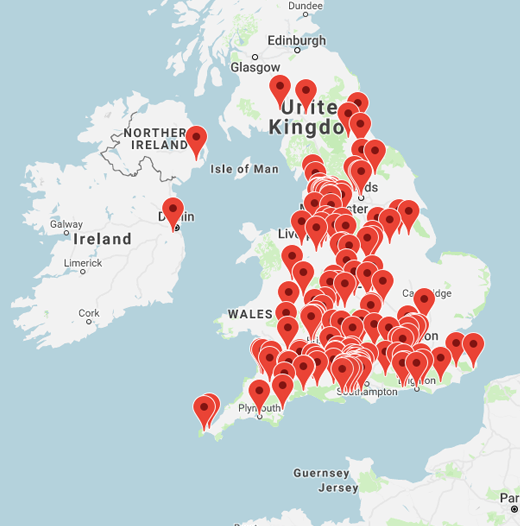 
The first sign of Alabama rot are skin sores, usually on the feet and lower legs. Two to seven days later your dog will exhibit symptoms of kidney failure - vomiting, loss of appetite and fatigue.

The more familiar you are with the signs, the sooner your dog can get medical help.


When Indi developed couple sores on her foot, nothing about that looked alarming. She had a history of developing hotspots, and these looked just like any of those in the past. Indi was unbothered, happy and bouncy as always.

Couple weeks later, Indi threw up her breakfast, but nothing else was popping any red flags. Everything seemed normal for the next couple of days until she seemed less interested in her breakfast. She ate it anyway only to throw it up two hours later.

Being a Lab, perhaps she ate something that didn't agree with her?


Indi's mom decided to fast her and see a vet the next day just in case.

The lesion on Indi's foot had spread some but who would have made the connection between Indi's foot lesion and vomiting? When offered a biscuit later in the day, Indi wolfed it down.

However, Indi started vomiting again early the next morning and wouldn't even hold down water. At this time she also looked ill, and they were at the vet's office the moment it opened.

Indi didn't have a fever and being a Lab, an intestinal blockage was high on the suspect list. The lesion on her foot was not infected; which is what a hotspot would be - an infected skin. Are those two unrelated issues?

Indi stayed at the hospital for further diagnostics and IV fluids.


The diagnosis was devastating - the veterinarian was 99% certain Indi had Alabama rot. Indi was given intensive IV fluids, but her prognosis was grim.

Indi got to pass away in her garden, at her favorite spot, surrounded by love.

After her passing the diagnosis was ultimately confirmed; Indi passed from Alabama rot. 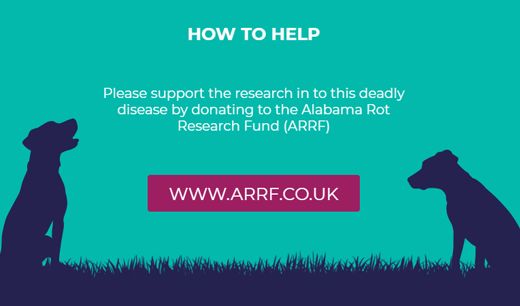 If you'd like to help #stopalabamarot, you can support the research into this deadly disease by donating to the Alabama Rot Research Fund (ARRF).

Symptoms to Watch for in Your Dog has won the following awards:
dog conditions