Dog Medical Emergencies Survey: Is Ingestion of Candy an Emergency?

45.95% survey participants check ingestion of candy as being an emergency.


The survey result has an interesting symmetry because the odds of a dog eating candy being an emergency are probably 50/50.

It all depends on the type and amount of candy. 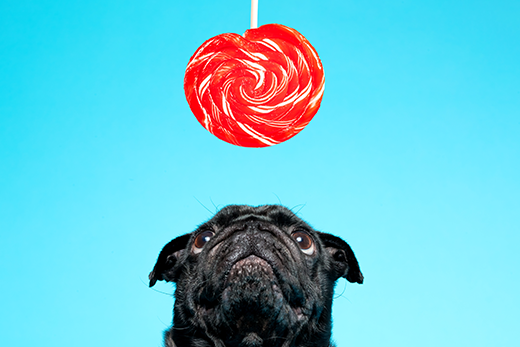 
Along with other things of "just the right size," candy can be a choking hazard. The only difference between people and dogs is access. Choking is the fourth leading cause of unintentional injury death in people. Hard candy is one of the culprits, particularly in children. A dog could choke on a candy just like a human can.

Depending on a size, a bag the candy comes in can be a suffocation hazard. Particularly the large Halloween candy packages. Just like any other snack bags.

Sugarless candy can be deadly


We already went over the xylitol toxicity earlier--this is a major poison for dogs. This puts candy along with gum, some brands of peanuts and other items which now contain xylitol. See a comprehensive list on preventivevet.com. You'll be shocked how many things can be hiding this dog killer. 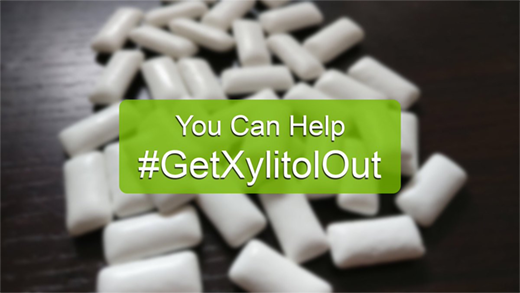 Dr. Nicholas has launched a petition #GetXylitolOut to get xylitol out of sugar-free gums.

Ingestion of high-fat candy can also lead to pancreatitis.


Make no mistake, extremely painful, severe pancreatitis too can be potentially fatal. It can also lead to enough damage to the pancreas to cause diabetes or EPI.

Those are just some dangers candy poses to dogs. So while potentially harmless, candy can also be potentially very harmful or fatal.

Don't take the chance and keep candy away from your dog.