Anybody Can Complain But How about Educating Instead? #vetmedcommunicationfail

July 17, 2016
There are couple threads I follow on Twitter, which are dedicated to pitfalls of working in a veterinary clinic. Some of the posts are funny. The rest of them make me sad. 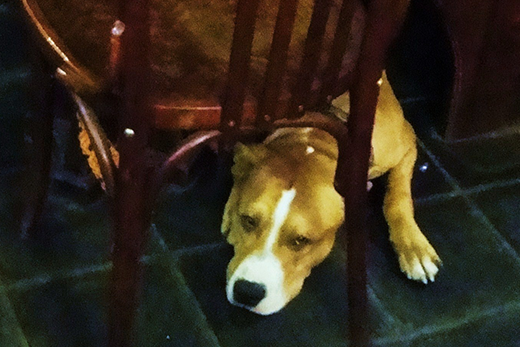 I can fully appreciate the frustrations vets and vet technicians go through daily. Many people don't know what the heck they're doing, and many just don't want to do anything but look for excuses. I get that. As I'm trying to help people out on my group or pawbly.com, I pull my hair out regularly.

I have to say I'm glad I'm not a client in either of those clinics.

At least I hope I'm not, because the threads belong to individuals who didn’t identify where they work.. Which makes sense.. Reading all those posts, it often makes me feel bad for the offending owners. Maybe they just really don't know better.

That begs the question, who should educate them?

They don't teach you anything at school. Heck, they don't even teach kids how to act around dogs, let alone how to take care of them. Dog ownership doesn't come with a manual. You can research and buy some books ... but how many people would even think of doing that?

Ignorance is not an excuse.

But people are what they are. Perhaps a little help would go a long way. If an owner doesn't know how to recognize an emergency, who should have taught them?

Have you ever came to a clinic a walked out with a little pamphlet or another resource to learn such basic things from? I haven't. All I've learned I did on my own. But how many people can be expected to go to such lengths? Realistically?

So who should help make people better dog owners?

Judgement doesn't change the world, education does. How about less complaining and more educating? I know that not all of it will fall on a fertile ground. But some of it will.

Other people's ignorance shouldn't be an excuse either.