Symptoms to Watch for In Your Dog: Diarrhea

January 29, 2015
No doubt. You're unlikely to miss your dog having diarrhea.

It isn't a matter of careful observation. Instead, it's a question of what to do about it. 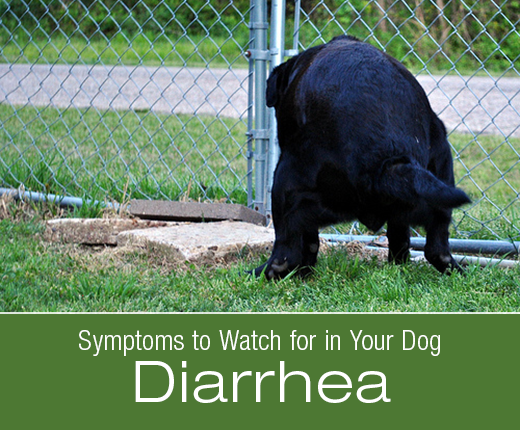 The first thing on your mind is probably how to stop it. But while sometimes diarrhea develops for a straightforward reason, such as garbage gut or dietary indiscretion, it can also be a symptom of a more complicated situation. In these cases, treating the symptom will not cure the disease.

To top it all off, diarrhea can be caused by problems that don’t originate in the gut itself.


Focus too much on diarrhea, and you’ll miss what’s really going on. We want the diarrhea to stop, but we need to treat the cause to do that effectively.

When your dog gets diarrhea, it is important to consider the big picture.


How bad is the diarrhea? Is there also vomiting? Is the dog lethargic? Not interested in food? Does the dog look or act sick? The longer your list of problems the faster you should be seeking veterinary attention.

Note: A sick puppy is always an emergency. Don’t put your puppy’s life at risk by trying to treat them at home without first having them examined by a veterinarian.

Did your dog get into something they shouldn't? Eat something unusual or suspicious? Did you start a new food or medication? Have there been any major changes in your dog's life? Even if they have not had access or gotten into anything, it is possible to have a tainted piece of food in the bowl.

An abrupt change in food, food items your dog isn't used to, garbage gut, even stress, excitement and strenuous exercise can result in diarrhea.

When JD got diarrhea, we definitely had a suspect. While on a walk he snatched and ate part of an unidentified carcass. Because we did have a suspect and he looked normal otherwise, we decided to try a 24-hour fast,  followed by bland meals to see whether his gut will settle down. It did.

Acute diarrhea from a dietary indiscretion should start to improve within 24 hours.

On the other hand, on the day Cookie clearly didn't feel well, if she had just one episode of diarrhea, we would have taken her in.


Stool with blood in it calls for medical attention. Digested blood makes the feces appear black and tarry.

If your dog continues to have diarrhea for longer than a day or two, you need to see a vet. I would not wait any longer than that.

Just once we waited longer, only to regret it. With her IBD, Jasmine had diarrhea fairly often. She was typically put on metronidazole, which is an antibiotic but also decreases inflammation in the gut. Every now and then Jasmine's diarrhea would resolve on its own. Hoping that it might do that and try to avoid yet another course of antibiotics, we decided to wait a second day to see if things improve. By then end of the day she had blood in her diarrhea.


Small intestinal diarrhea tends to be the worse of the two. The main job of the small intestine is digestion and nutrient and fluid absorption. When it's not working properly, it not only results in diarrhea but dogs may also not be getting the nutrition they need. 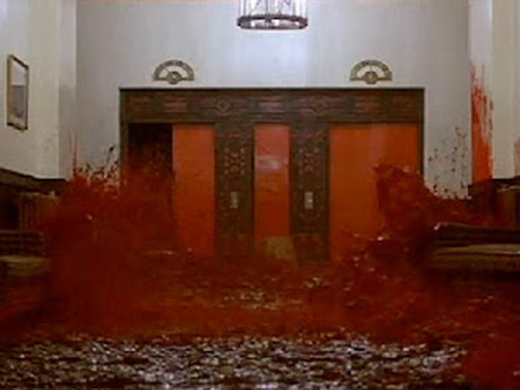 When dogs have conditions that affect both the large and small intestine, a combination of symptoms can be seen.

When to take a dog to the vet?


Diarrhea is such a common problem that most people want to treat it on their own. After all, we don’t see the doctor every time we get diarrhea. Many home remedies, such as a 24-hour fast, bland food, and adding fiber or probiotics to the diet can be helpful. But diarrhea is not a disease, it is a symptom of one. Trying to treat diarrhea without understanding the cause behind it is often counterproductive and can be dangerous.

The first step is figuring out what caused it.


To recap, diarrhea can be caused by any of the following things (and more!).


Do you still feel confident that you can always deal with your dog's diarrhea on your own?