November 14, 2014
The University of Montreal's Faculty of Veterinary Medicine has developed a natural supplement to relieve arthritis in dogs. 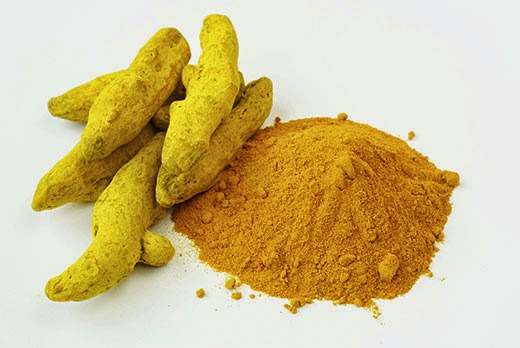 They came up with two concoctions, one to treat arthritis-induced inflammation and the other to promote regeneration.

The trial involved 32 dogs, half of which received the treatment and half received placebo. The outcomes were monitored in three ways:
Treated dogs showed improvement by the fourth week of the trial.