Just When You Thought You Knew Everything About Hip Dysplasia

August 16, 2012
Last time Jasmine was at her chiropractor's, she met a young Rottie girl. They really liked each other and both wanted to play really badly. They could not.

Her new friend had hip dysplasia so bad, her back end had to be carried around. 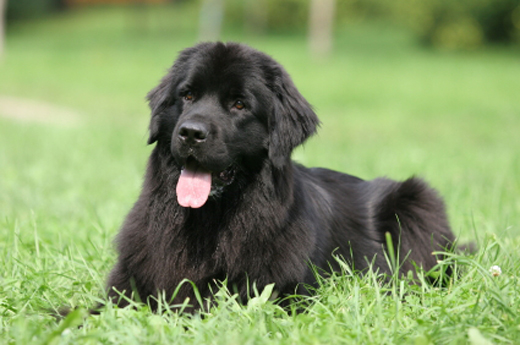 A friend of mine from Kenzo the Hovawart found this research, the results of which might come as a surprise. It does not surprise me that much; it has been my observation that what has been written in stone one day, is no longer true the next.


There was a time when we believed that the Earth was flat and that margarine was good for us.

Randi I. Kronveit, from the Norwegian School of Veterinary Science, made some interesting discoveries regarding the effect of environmental factors on hip dysplasia in dogs.

Randi followed the development of HD in 500 dogs from 4 different breeds, the Newfoundland, the Labrador, the Leonberger and the Irish Wolfhound.

Rapid growth does not increase the risk of HD

Findings from previous experiments and studies from other countries have indicated that rapid growth and a high body weight are factors that increase the likelihood of developing HD.

But Randi thinks this is not true:

Puppies born in spring or summer time, either on farms or with other ample opportunity to exercise during the first three months of their life, had a lower risk of developing HD. But moving up and down stairs is bad. Randi says:


"Overall, it would appear that daily exercise out in gently undulating terrain up until the age of three months gives a good prognosis when it comes to preventing HD."

Based on the findings of this doctoral research, preventive measures through exercise during the first 3 months have a huge impact on how HD will develop and how severe it will become. If HD in its most serious forms can be prevented, the quality of life for dogs with HD can be improved tremendously.

Randi I. Krontveit defended her doctoral research on 13 th March 2012 at The Norwegian School of Veterinary Science (NVH) with a thesis entitled: “Canine hip dysplasia in a prospective cohort study – incidence, risk factors and long-term effects in four large breeds.”


This is certainly pretty interesting. I wonder what we're going to learn next.

Further reading:
A number of environmental factors can affect the incidence of hip dysplasia in dogs

Related articles:
Indy’s Struggle with Dysplasia
Hip Dysplasia Prevention And Treatment Options
Hip And Elbow Dysplasia: Are They The Same Thing?
From The Case Files: Hunter's Hip Dysplasia Was Nearly A Death Sentence