Veterinary Highlights: Dogs Can Get Pacemakers Too 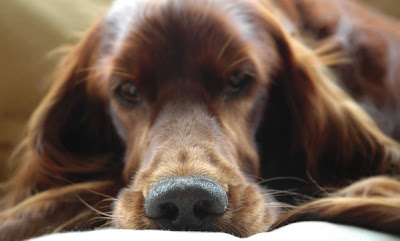 Putting a pacemaker in a dog may sound high-tech and far-fetched, but the practice is neither as uncommon nor as costly as you might think. As human pacemakers have become fairly routine, lower prices and increased availability have made them an option for dogs also.


Pacemakers can correct the same abnormalities in dogs that they do in people.

Pacemakers allow many dogs to return to their normal day to day activities, and most of them can enjoy a relatively normal life expectancy.

Further reading:
Pacemakers for Pooches: A Surprisingly Feasible Option for Older Dogs
Human pacemakers used to save pets' lives
Pet Pacemakers Can Be A Real Life Saver
Dharma and her new lease on life: pacemaker placement in a dog