Separation Anxiety in Humans, Monkeys and Teds: A Dog’s Perspective

Do you miss Dino's witty dog articles? I do. So here is one for your reading pleasure.

Ted was born on May 22, 1942, in Chicago, Illinois, to second-generation Polish immigrants. 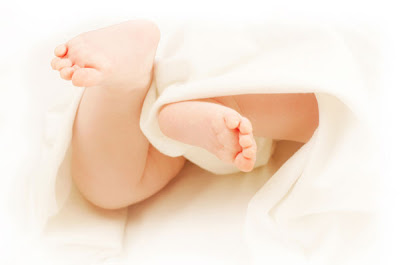 At six months of age, Ted's body was covered in hives. His mother rushed him to a hospital where he was left in isolation for the following eight months.

Baby home from the hospital and is healthy but quite unresponsive after his experience.
Source:  Wikipedia 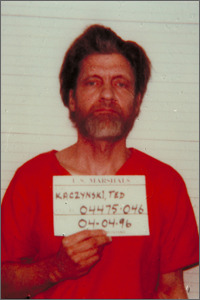 The “Ted” we’re talking about here is none other than... Ted Kaczynski. To some, he is better known as the Unabomber, to others as the Public Enemy #1 for 17 long years starting in 1978.

To refresh your memory, our Ted had mailed or hand delivered a series of sophisticated explosive devices that killed 3 people and injured 24 more.

He also lived in seclusion much of his adult life after graduating from Harvard.


Psychologists who take to discussing Ted’s case point to the early separation as the root cause of his emotional disconnect and subsequent …ahhh…shall we say social maladjustment.

But what about the monkeys?

Harry Harlow was an American psychologist known for his maternal-separation and social isolation experiments on rhesus monkeys.

His experiments involved rearing infant macaques in isolation chambers for up to 24 months, from which they emerged severely disturbed.

Side note: Some researchers cite these experiments as a factor in the rise of the animal liberation movement in the United States.

One of Harlow’s experiments would go down like this:


It was found that the young monkeys clung to the terrycloth mother despite the fact that the wire mother provided food. 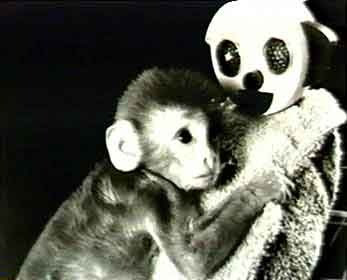 Similar studies were done on human babies (forced quarantine due to illness) but we certainly need not be scientists to deduce the effect isolation might have on social creatures like babies, monkeys and….dogs?

While there are precious few things dog experts agree on, there is at least one thing they DO agree on. Dogs are social creatures.

Even the “lone wolf” thing is greatly exaggerated. Wolves have complex familial structures and the ones who find themselves “lone” are likely to perish.

Yours truly has felt the effects of isolation and subsequent feeling of going stir crazy during week-long study sessions.

The effects of isolation can be dealt with once the brain has fully matured, but only to a point.

Prisoners (and college students desperate enough to submit themselves to scientific research) experience the effects of going stir crazy leading into a full-blown "cabin fever mode" in only a few days.

On an episode of MythBusters, the hosts test the myth of cabin fever, isolating themselves for a period of time in the Alaskan winter while being observed and taking cognitive and stress tests.

The test results were unusable due to incorrect testing procedures; however, one host, Adam Savage, exhibited all four of the symptoms of cabin fever they were looking for, while the other, Jamie Hyneman, only exhibited one (excessive sleep).

They deemed the "myth" "plausible.


All this makes the following abundantly clear.

While we might be able to deal with isolation to some extent in our adulthood, the effect it has on a young brain is both irreversible and permanent.

Adult dogs have a young brain

Neoteny (also called juvenilization) is the retention, by adults in a species, of traits previously seen only in juveniles.

Professors of Developmental Biology love to use dogs as an example of species that is in a state of arrested development. Research, as it were, shows that adult dogs share many characteristics with juvenile wolves.

What does this mean to your dog?


By understanding the root cause of Separation Anxiety and the effects it has on babies, monkeys, and dogs, I hope you will do everything in your power to make sure your dog is well socialized and never left alone.

I know sometimes we have to leave our dogs unattended. So here’s what you do

Make sure you run your dog ragged to the point he thanks his doggy god that you’re finally leaving him alone to rest. 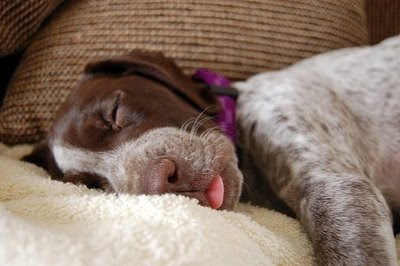