April 14, 2011
There is quite a long list of conditions that fit in this category; from arthritis to vulvovaginitis—yeah, I did have to look that one up—they cover most of the alphabet.


The suffix -itis stands for inflammation. The word before the suffix indicates the involved organ. 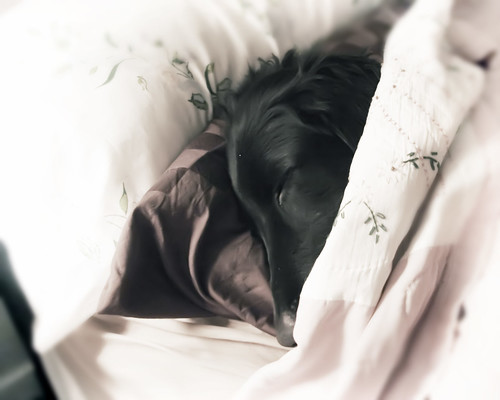 These all sound very authoritative, but if you look them up and find out what the medical words stand for, they become less threatening and more understandable.


The important question is, are these good enough diagnoses to go on?

And the answer? It depends.

To better understand this, let's take a look at what inflammation is.


Inflammation is immune system's response to harmful stimuli, such as trauma, pathogens or irritants.

It is body's self-defense mechanism to protect itself and initiate the healing process. In fact, without inflammation, wounds and infections would never heal!


Ok, wait a minute—if inflammation is such a good thing, how does it become a medical issue then?

The most obvious reason is – it hurts! (or itches in case of dermatitis for example).

More importantly, though, often the immune system needs some help to get the job done. If you get a splinter, you can leave it up to the immune system to force it out—which eventually might work—or you can help it along by taking the splinter out.

And there also lies the answer to our earlier question.


The best way to deal with inflammation is by dealing with its underlying cause!

That is sometimes easier said than done though.

The potential causes can be many. Injuries, foreign bodies, invaders real (parasites, fungi, bacteria, viruses) or imaginary (allergies or autoimmune disease). Clearly, some of these are easier to deal with than others.

Injuries and foreign bodies are a pretty straightforward matter. Infections not so much; allergies and autoimmune diseases—those are real nightmares.

Why would your dog's immune system need help with infections?

That is a good question. The world is full of bacteria and fungi and viruses … isn't that what the immune system is for?

True, but sometimes the defenses can be overwhelmed.  An infection isn't really the presence of the bacteria, fungi or viruses … infection is when they make it through the fortifications and start taking over.

Inflammation is a battle in progress. 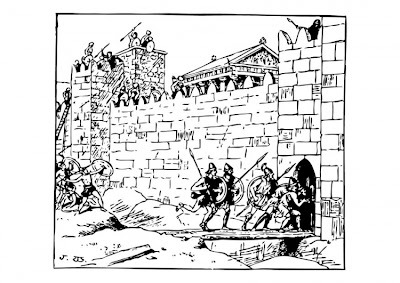 The inflammation is the problem that we see—that's what we want to treat.

But what would be the result if we made that happen in this case? We'd be handing the enemy the key to the castle!

What we need to do, is to deal with the enemy.

To complicate matters further, each of these invaders requires different weapons.

"Never bring a knife to a gunfight!"

Antibiotics won't work against fungi or viruses, antifungal medications won't do anything for a bacterial infection ...

Le's say we identified an infection as a cause of the inflammation. We also identified the invaders and chased them out.


Are we done? What do you think?