“Diagnosis that offers neither a solution
or an explanation is not a diagnosis.”
—Gregory House, MD 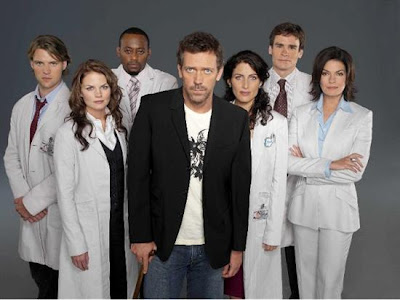 What really is a diagnosis?

According to Wikipedia, a diagnosis (from an ancient Greek word that stands for discernment) is the identification of the nature and cause of [an illness].


In other words, getting to the bottom of a problem.


Why is this important?


The why is where the true solution lies.

I spent several days trying to come up with a good way to illustrate my point. And then the right story fell into my lap.

Recently, my mom got a fish tank with a few fish.

About a week ago she mentioned that it seemed that a couple of the fish were not eating. She did go the pet store she got the fish from, but the owner wasn't there, and the clerk told her that they definitely must be eating. Well, perhaps.


The other day she noticed that one of those two fish broke out with some kind of rash.

She took the fish out of the tank, put it in a glass and went to the pet store again. This time the owner was there.

He checked out the fish and told mom to take it back home; he was going to come over that afternoon.

He showed up equipped with an arsenal of vials and diagnostic thingies. He scrutinized the other fish, the tank, and the water chemistry.


Apparently, nitrate levels were off the charts!

Then he interrogated mom and found out that—with best intentions—she was overfeeding the fish! That's what led to the high nitrate levels, which then led to the fish getting sick.

He did treat the water with a liquid from one of his vials. He also treated the water with the sick fish, which he then took with him to see if he can bring it back to health. Then he gave mom detailed feeding and tank care instructions.

I am not an expert on fish, but I assume that the fish probably had ichthyophtirius, or something like that.


What is the point of this story?

Ichthyophtirius certainly sounds like a diagnosis, doesn't it? He could have easily stopped there, couldn't he?


But would that address the REAL problem?


The mother of all lame diagnoses is idiopathic “one-thing-or-another.” 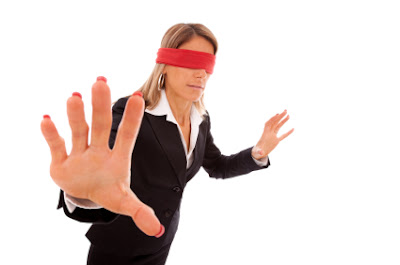 Such a diagnosis admits three things:

“Idiopathic, from the Latin word idiot; meaning we're idiots cause we can't figure out what's causing it.”
—Gregory House, MD


Such a diagnosis really is an admission of defeat.

Unfortunately, such a diagnosis often means that present medical science doesn't have the tools to get to the root of the problem.

What if sometimes the answer is hiding in plain sight?

This silly joke comes to my mind:
Patient: “My eye hurts when I drink coffee.”
Doctor: “Next time try taking out the spoon.”


Of course one could attempt to treat the eye somehow or manage the pain .. taking out the spoon, however, is a much better solution, don't you think?


That's why getting to the bottom of things is so important.

In defense of idiopathic “one-thing-or-another” diagnoses, I have to say that I met with much worse.

As with Jasmine's chronic diarrhea, where the conclusion—as we were told then—was. that she has a delicate system. Or just recently, when my friend's dog was diagnosed with very sick intestines.


To top it off, both of these conditions got treated!

Dermatitis, uveitis, otitis … just for a couple of examples. They do indeed describe the problem; in this case inflammation of the skin, eye or ear, respectively.


What do you think, are these final diagnoses?