In The Beginning There Was Fat: From Vanity To Revolutionary Therapy

It seems everywhere you turn these days people are talking about stem cell therapy and fat. But how exactly does this process work and what made researchers look to fat in the first place?

While we now know that fat tissue is an abundant source of mesenchymal stem cells , this was not always the case.

In fact, it was plastic surgeons that first noticed fat’s ability to increase vascular activity at an injection site.

Who knew liposuction would prove to be so useful?

Before dermal fillers became all the rage, wrinkles were treated by injecting them with a person’s own fat cells.  While the effects were only temporary, plastic surgeons noticed that, even once the wrinkle had returned, the skin at the injection site appeared healthier and had an obvious lack of signs of aging such as discoloration and age spots. 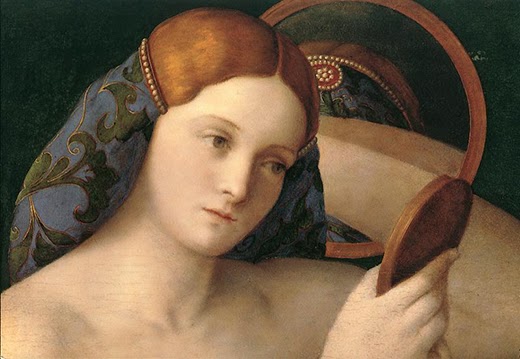 Further investigation revealed that the skin had increased vascular activity wherever the fat was injected!

Up to that point, the primary role of stem cells was thought to be differentiation; that is, it was believed that they worked by differentiating into other cell types and regenerating tissue in the affected areas.

Stem cells: the conductors of regeneration

But we now know is that this is only a small part of a much bigger picture.

What the liposuction process taught us was that mesenchymal stem cells work not only by regeneration but also by releasing specific chemicals that communicate with other cells in the area.

Think of stem cells like conductors in an orchestra: Not only are they able to play an instrument, but they also tell other musicians what to do. 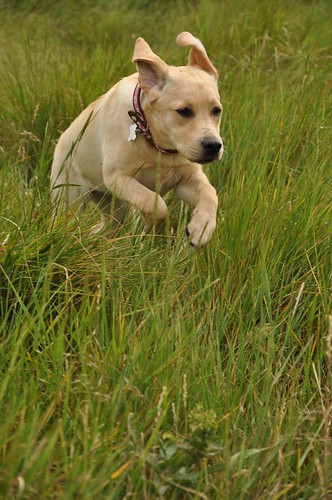 What do stem cells do?

Most of the time, adult stem cells are in a dormant state, pretty much waiting around for something to happen.  As cells die off through normal cellular aging they release chemicals that stimulate the dormant stem cells into action.  The adult stem cells then direct the surrounding cells to ensure the right type of cell is created and ends up where it needs to be.

In this way, stem cells are not just blank slates that can morph into different cell types; they are also responsible for orchestrating the response of the surrounding tissue.

And you thought fat was just something to whittle away at the gym!


Vet-Stem has been providing stem cell training and services to hundreds of veterinarians in the U.S. and Canada since 2004. Over 6,000 animals have been treated for arthritis and/or tendon and ligament injuries, many of which were not responding to other treatment methods.