December 20, 2010
If you read my blog, you already know Jasmine and you know that she is the inspiration behind the blog and my efforts to help other dogs and their owners. 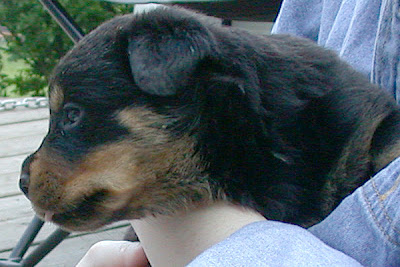 We had hit financial rock bottom and are at the end of the rope. If you're not that familiar with Jasmine's story, here is the short version.

Jasmine has been dealt an unfortunate hand regarding her health. With some issues starting at the early age but never diagnosed, about two years ago the dam finally broke and we were overwhelmed with one medical issue after another.

It started with her tearing her left ACL. Before that could have been taken care of, a mass was found in her abdomen and for a while we were very scared it might have been cancer. Fortunately it turned out to be only an eosinophilic gastroenteritis, a form of IBD. She was also diagnosed with hypothyroid.

It was found that her other ACL was in a bad shape also, and that she had arthritis not only in both knees but also in her shoulders, neck and jaws. We did an extracapsular repair and stem cell therapy.

Just when her leg was looking really good, her other ACL went. So we had to go through the whole thing again. When her rehab was done and her legs were looking good, her episodes of panting, pacing and discomfort, which were progressively getting worse since she was three years old, got really bad.

We did all the diagnostics our vet could think of. Last thing to do was an x-ray of the heart. She had a bad reaction to one of the drugs, got severe hyperthermia and it fried her blood and her muscles. She couldn't stand up or walk on her own, and the next morning started peeing blood.

As we took her to the emergency we ended up at the teaching hospital. It turned out that apart from the trauma caused by the hyperthermia she also had a large abscess in her abdomen. It was a race against time—waiting for the platelets get high enough so surgery could be done as soon as possible. It took one week of hospitalization and another week of home recovery before she got back on her feet.

We've been at this for over two years now. 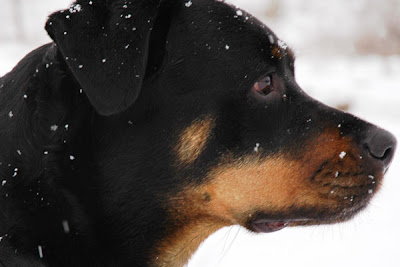 Jasmine had a total of 7 surgeries and 2 near death experiences. One thing gets fixed, something else goes wrong. Seeing a regular vet, TCVM vet, and a physiotherapist, they all have constantly full hands.

Taking her to physio therapy with her latest muscle injury. Getting another stem cell treatment, this time for her elbow which got really bad.

And now on top of things she broke out with a skin infection.

That seemed to have been clearing up but the other night, a week into her antibiotic treatment, another bunch of fur fell out leaving a red bald patch. I'm hoping it's just a fall out from the original infection but I'm worried what would happen if it isn't.


That means another vet visit and more diagnostics.

If you ever had a dog with a really bad skin disease or seen one, you know why I'm worried.

When today I talked to my husband about seeing the vet again (saw him twice last week!) he really freaked out.

He is talking about putting Jasmine down as we cannot go on like this.

I thought he was saying that just because he was upset, but later on he repeated that again. He seems dead serious.

Jasmine is so precious. She's smart, loving, caring, full of zest for life. 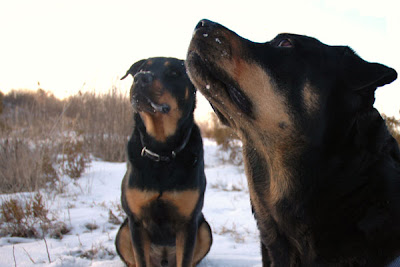 The sad thing is that she has improved so much and she always manages to come out on top for the time being!


She is a fighter and she wants to live!

So many issues got resolved and she really could be around for a few more great years if some of these latest things got taken care of. But we are still spending on average about $2,000/month on her total vet bills (treatments, medications, and supplements)!

I appreciate where my husband is coming from, but how can I let this happen?

After all, it is just a skin problem this time? The big issue just being that it is one thing after another...

If we just could get through this one now and get some help getting back on our feet, everything could be ok.

Update
Thank you all dear friends who have helped!

Jasmine's skin seems to be under control, we will be working on figuring out the cause. We hope to figure it out and fix it before something else flares up. We will be starting with thyroid panel.

Started a medicated bath regime, skin is holding up so far.


January 14th 2010
Jasmine's skin remains it a good shape with medicated baths and maintenance dose antibiotics. Those are upsetting her stomach though.

To make up for it, since Monday her both left legs were sore, it has to be something, doesn't it?

The thyroid panel is back and the results are rather inconclusive. The levels are in the low part of normal, we need to decide whether we should take steps in that direction or not and meanwhile look for other potential causes for the skin issues.

Her spirit is high though and she's loving life as ever.