September 16, 2010
Who doesn't know the story of Dr. Jekyll And Mr. Hyde? How does the story relate to autoimmune disease? 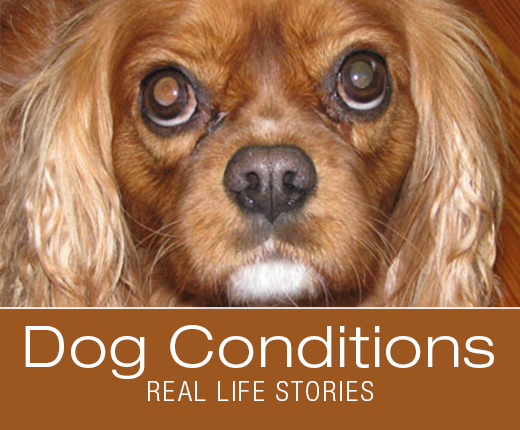 There are few things as amazing as the immune system.

An important part of the immune system's function is to be able to distinguish between native and invading cells. When it fails to tell the difference, it can turn against body's own cells and bad things start happening.

The body's guard and protector becomes its enemy.

Immune mediated hemolytic anemia (IMHA) is a condition in which the dog's immune system attacks his own red blood cells.

What causes the immune system to turn into Mr. Hyde? This doesn't seem to have been conclusively determined, but it is believed that both genetic and environmental factors are in play. IMHA can be triggered by infections, medications or vaccines, but often no clear cause can be established.

Of course just because we don't know the cause, it doesn't mean there isn't one.

IMHA is a life-threatening disease and it strikes fast and hard.

Symptoms of IMHA include
Conventional treatment consists of immune suppression and supportive care, such as blood transfusion.

Razzle's story is shared with us by my dear client and friend, Ben Moomaw of Leader Source SGA. 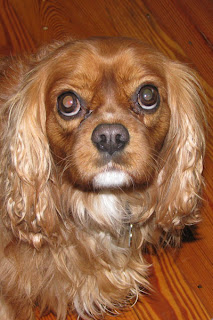 On a Friday afternoon, we noticed that Razzle was a bit listless. We didn’t think much of it, as we didn’t want to overreact.  But through the weekend, he got more and more so, and seemed to be getting very weak.


By Monday morning, he was barely able to stand, and he was turning yellowish (eyes, inside of mouth, skin color).

We realized something serious was going on, so we took him to our vet.

The vet diagnosed IMHA, a blood disorder where the body’s white blood cells start attacking and destroying the red blood cells. It is most common in middle aged dogs, generally more often in females, and spaniel breeds are more susceptible than others.

He was very weak, and the vet immediately put him on steroids in an attempt to stop the immune system reaction.  Razzle got a blood transfusion as well, to replenish his red blood cells.  We went on a regular “watch” of monitoring his red cell count a couple of times a day.


It was nip and tuck for about five days.

His blood count appeared to be headed in the right direction, but then took a dive a couple of days later and we had to go through the transfusion again.

Apparently, about a third of dogs who get this do not survive the initial situation, a third survive but it recurs later, and a third survive and it never happens again. So we were very disappointed when things didn’t seem to be working after the first transfusion.

At the vet’s guidance, we decided that we would try one more transfusion. We were literally at the point where if the next blood test showed the counts dropping again, we would have no choice other than to put Razzle down. 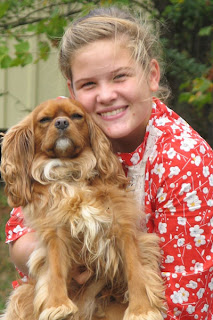 It was a very difficult situation for our 14-year-old daughter to whom Razzle belongs.

Fortunately, the second transfusion and continued use of steroids for a period solved the problem. Razzle pretty quickly regained his strength and color, and within about a month he was back to normal.
We are not sure what caused this. We’d never heard of IMHA before Razzle’s experience.

It is unclear in general what triggers this in dogs.  Sometimes it can be a reaction to another infection – say a tick-borne illness or some other illness –  experts aren’t really sure. But it is a rapidly life-threatening disease.


We didn’t act quickly enough when we noticed the first symptoms, and three days later, Razzle was almost dead!

If you see symptoms in a dog, don’t “wait over the weekend” to have it checked… Symptoms are pale gums, yellow tinged gums or whites of the eyes,  dark or dark yellow urine, tiring easily, weakness, lethargy, loss of appetite, vomiting, tachypnea (rapid breathing).

We realized that we saw all of these in Razzle, once we knew what we were looking at.

The lethargy and loss of appetite was first. We didn’t know to look at the inside of the mouth or ears to check on coloration, but had we seen this, we would have acted faster. Bottom line:  if you see the symptoms, act fast!